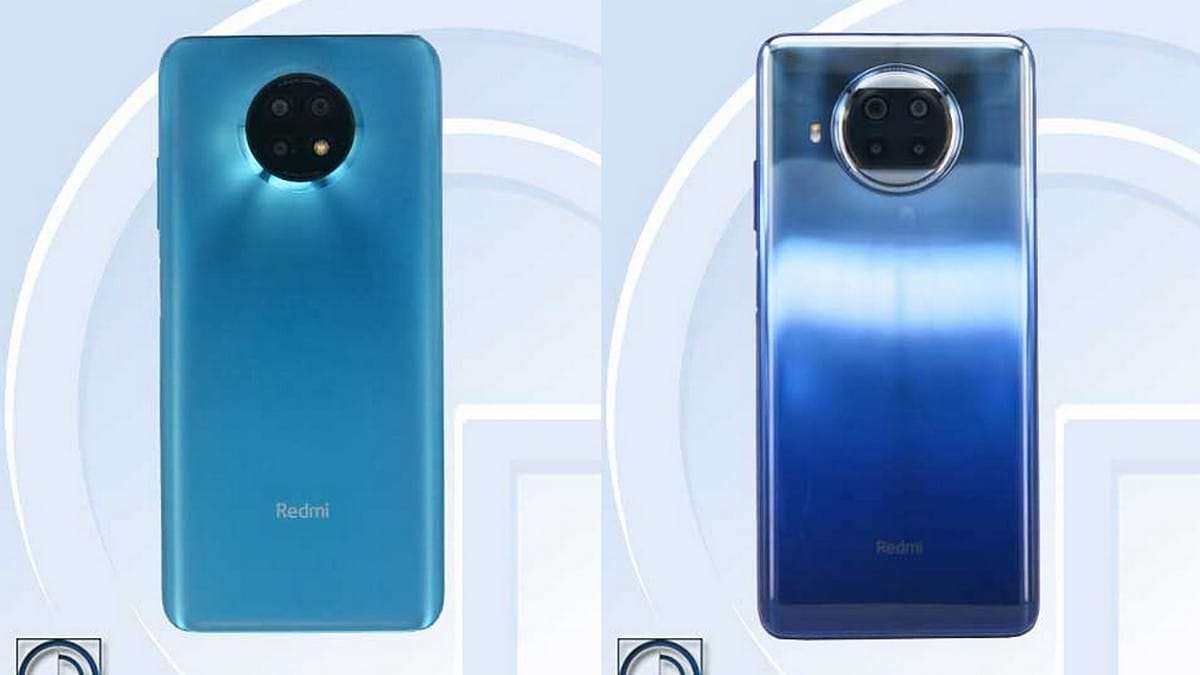 The Redmi Note 9 5G and Redmi Note 9 Pro 5G have reportedly been spotted on TENAA, which also provide information about the specifications of both phones. There has been speculation about the launch of new smartphones in the Redmi Note 9 series for some time. However, it is not clear whether these will be two handsets or three as well as their names. So far, the specifications and model numbers of two smartphones of the Redmi brand have been seen, but there have been reports of the Chinese company launching three new Redmi Note 9 series phones.

The TENAA listing of the Xiaomi phone with the model number M2007J22C has been seen, which is believed to be the Redmi Note 9 5G aka Redmi Note 9 Standard Edition. The listing suggests that the phone may come with a 6.53-inch full-HD + (1,0xx2,400 pixels) IPA display. It probably works on MediaTek’s Dimension 800U chipset. The phone is expected to come with 4 GB, 6 GB, 8 GB RAM and 64 GB, 128 GB, 256 GB storage options. The listing also states that the storage can be increased to 512 GB.

Talking about cameras, the Redmi Note 9 5G can be given a triple rear camera setup, which will include a 48-megapixel primary sensor. A 13-megapixel selfie sensor can be found in the front, which will be the cent in the hole-punch cutout in the upper left corner of the screen. It can come with 4,900mAh battery and 5G support. The dimensions of the phone are expected to be 161.96×77.25×9.20 mm and weight 200 grams.

According to the listing, this model will have a 108-megapixel primary camera on the rear, while the selfie camera is expected to have a 16-megapixel sensor. The phone can come with a 4,720mAh battery. Its dimensions are expected to be 165.4×76.8×9.0 mm and weight 214.5 grams.

The TENAA listing was first viewed by Gizmochina.