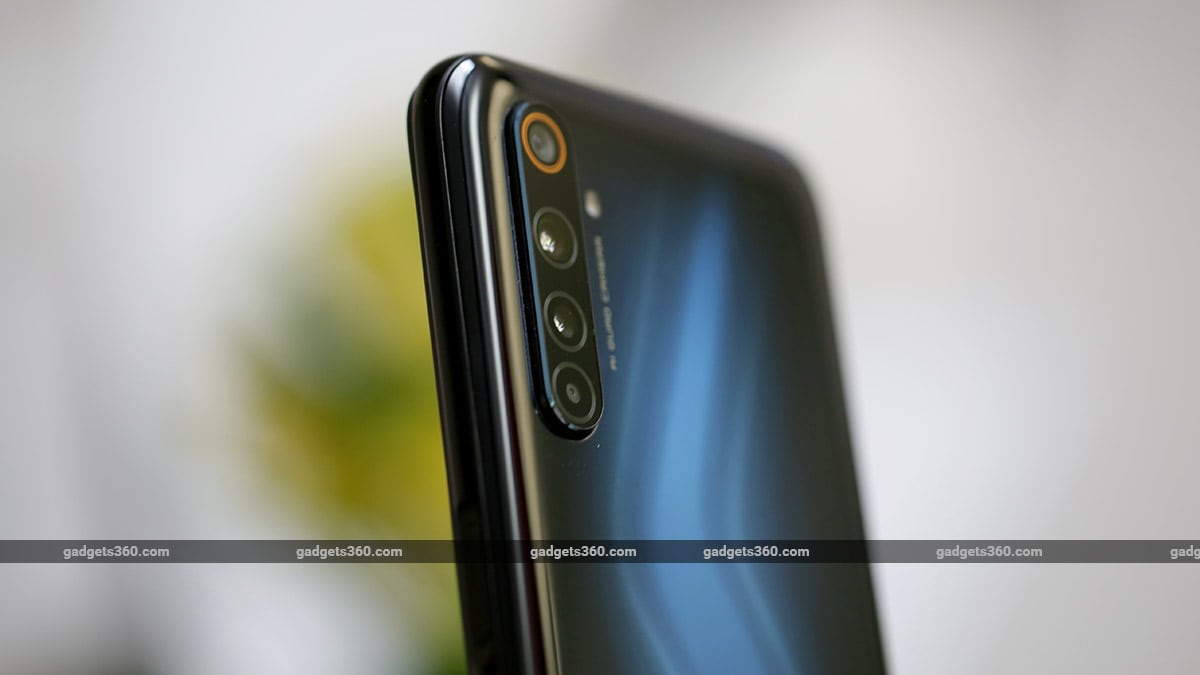 The mid-range smartphone market in India is changing rapidly. In this segment, Xiaomi, Realme and Samsung have set their feet. Competition is at a peak in the mid-range market, where every brand is aggressively choosing a number of premium hardware on their smartphones with price. The biggest examples are the Realme 6 series, Poco X2, Samsung Galaxy M31 and the recently launched Motorola One Fusion +. The starting price of all smartphones is less than Rs 20,000 and some of the best features are available. If you are looking for a smartphone with a good camera setup, then this guide is going to work for you today. Here we are going to tell you about those smartphones in which the rear camera setup with 64-megapixel primary sensor is available. The good thing is that all the below smartphones are available in India for less than Rs. 20,000. Yes, you may have to pay a little more for the high-end variants of some of these smartphones. So if you too are looking for the best smartphone with 64-megapixel camera setup under Rs 20,000 then this post is for you. Without delay, let’s look at these best smartphones.

The next smartphone on the list is the Redmi Note 9 Pro Max, which has been quite successful in the mid-range segment. This smartphone was also launched in March this year and has achieved considerable success due to its strong performance, excellent battery life and 64-megapixel camera setup. The price of this phone has also changed a lot. The smartphone has now become more expensive than the launch price. There are three variants of the phone. The 6GB RAM + 64GB storage option of Redmi Note 9 Pro Max is priced at Rs 16,999, the 6GB RAM + 128GB storage option is priced at Rs 18,499 and the 8GB + 128GB storage model is priced at Rs 19,999.
The primary sensor in the quad rear camera setup of Redmi Note 9 Pro Max is 64 megapixels. It has an 8-megapixel secondary camera with a 119 degree field of view. There is also a 5 megapixel macro shooter and 5 megapixel depth sensor. The phone has support for RAW photography. Apart from this, the smartphone comes with a 32 megapixel selfie camera.

After a long time, Motorola launched a phone in the mid-range market, which received a lot of praise. There are many features of the phone, including a large battery, pop-up selfie camera and large display. However, its rear camera setup is also a big feature. This smartphone was launched in India in June. After the launch, the price of Motorola One Fusion + has also increased, after which its 6 GB + 128 GB storage variant is now sold for Rs 17,499.
The quad cameras included behind the Motorola One Fusion + include a 64-megapixel primary camera with f / 1.8 aperture, an 8-megapixel ultra-wide angle camera with f / 2.2 aperture, a 5-megapixel macro lens with f / 2.4 aperture and A 2-megapixel depth sensor with F / 2.4 aperture is included. The pop-up camera module on the front includes a 16-megapixel selfie camera, which has an aperture F / 2.2.

The Poco X2 is equipped with four rear cameras. The camera module is in vertical position. But the edge of the camera setup is ring in circular shape. There is a 64 megapixel Sony IMX686 sensor on the back side. Its aperture is F / 1.89. It has a 2 megapixel macro lens, a 2 megapixel depth sensor and an 8 megapixel sensor with 120 degree wide angle. Poco X2 comes with dual selfie camera. There is a 20-megapixel primary sensor and a 2-megapixel depth sensor. If you want to know the difference between the camera of Motorola One Fusion + and Poco X2, then you can read the camera review and difference between them here.
The 6 GB + 64 GB and 6 GB + 128 GB storage variants of Poco X2 are priced at Rs 17,499 and Rs 18,499 respectively. Apart from this, it also has an 8 GB + 256 GB storage variant, which costs Rs 21,499.