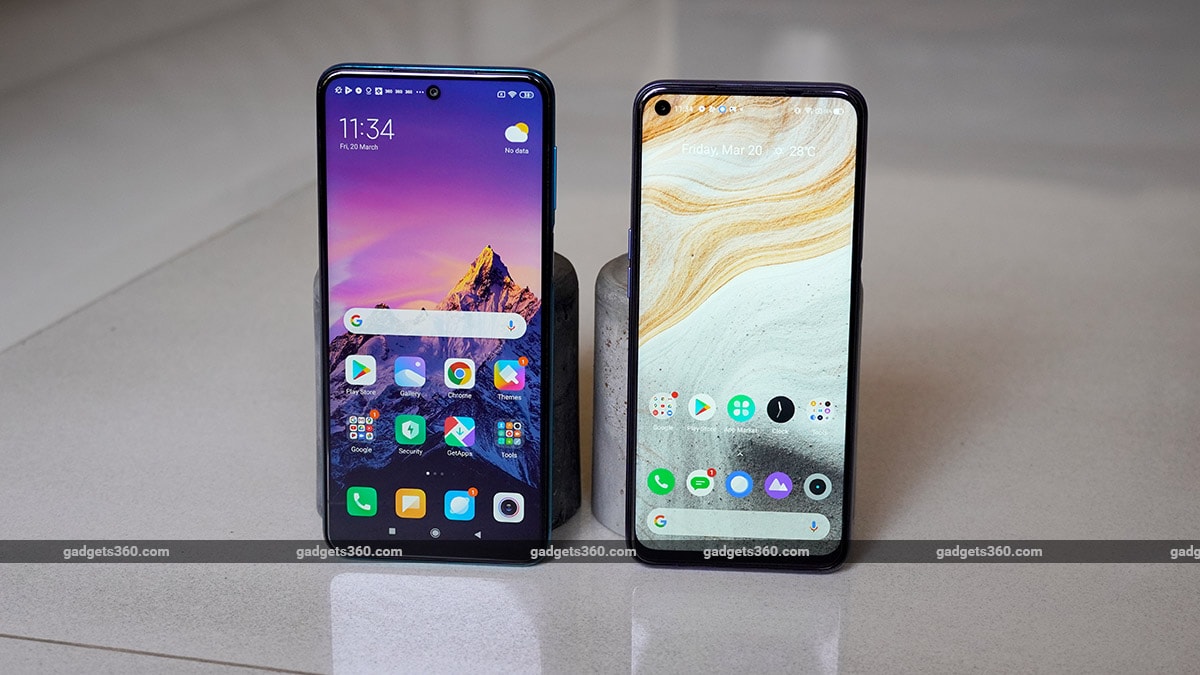 The budget smartphone segment is the fastest growing market in the market at this time. A new contender launches in this segment almost every week. At present, there are many such phones in this segment, whose teasers are constantly coming and are going to be launched in the near future. Both Xiaomi and Realme companies have launched some smartphones in this segment, which increase our expectations more about the budget segment. Realme has launched Realme 6 in this segment, whose price in India starts at Rs 12,999. At this price, Realme brings premium features such as 6 hole-punch display, panel with 90Hz refresh rate and a powerful processor. Xiaomi also launched its budget segment as the new warrior Redmi Note 9 Pro, which comes equipped with premium features just like Realme, within a short time of the launch of Reality 6.

If you too are looking to buy a budget smartphone and are stuck between these two regarding performance, gaming and battery, then here we are going to remove this problem from you. Both Realme 6 and Redmi Note 9 Pro smartphones have been launched in India at an initial price of Rs 12,999 and come with the same RAM and storage. Let’s know here which smartphone is better than Realme 6 and Redmi Note 9 Pro in terms of general performance, gaming performance and battery life.

Both smartphones are equipped with strong octa-core processors. While the Qualcomm Snapdrgon 720G chipset has been used in Redmi Note 9 Pro. At the same time, in Realme 6, the company has given MediaTek Helio G90T chipset. However, both chipsets achieve almost the same score in the benchmark score. The Redmi Note 9 Pro scored 279,978 in AnTuTu. At the same time, Geekbench achieved 568 and 1,761 scores in single-core and multi-core tests respectively. Redmi Note 9 Pro scored 3,665 points in 3DMark’s Slingshot Unlimited Test. In comparison, Realme 6 scored 290,210 in AnTuTu and scored 467 and 1,688 in Geekbench’s single-core and multi-core tests respectively. Reality 6 got a score of 3,131 in 3DMark’s Slingshot Unlimited Test.

(Read: Realme 6 Pro vs Redmi Note 9 Pro: Who is better in performance, gaming and battery life?)

In normal usage, we found the performance of both the smartphones to be the same and did not see any problem in them. Multitasking is handled well in both Realme 6 and Redmi Note 9 Pro phones and the experience of running custom skin based on Android included on both phones was also easy and lag free. The scrolling experience is improved due to the 90 Hz panel included in Realme 6, while Redmi Note 9 Pro does not get this experience due to the standard panel.

Both phones comfortably handle heavy 3D mobile games in our testing. We played games with heavy graphics like PUBG Mobile and Asphalt 9: Legends and found that the RAM and powerful processors included in both phones easily handle heavy games as well. Although Realme 6 got slightly warmer than the Redmi Note 9 Pro during long gaming, the temperature of both devices still did not get out of control.

Both phones feature a similarly performing fingerprint sensor, which is fast but also accurate and has a quick tap on the side. Both phones unlock with just one touch without pressing the power button. Similarly, the Face Unlock feature of both the phones also works in a similar or fast and precise manner. 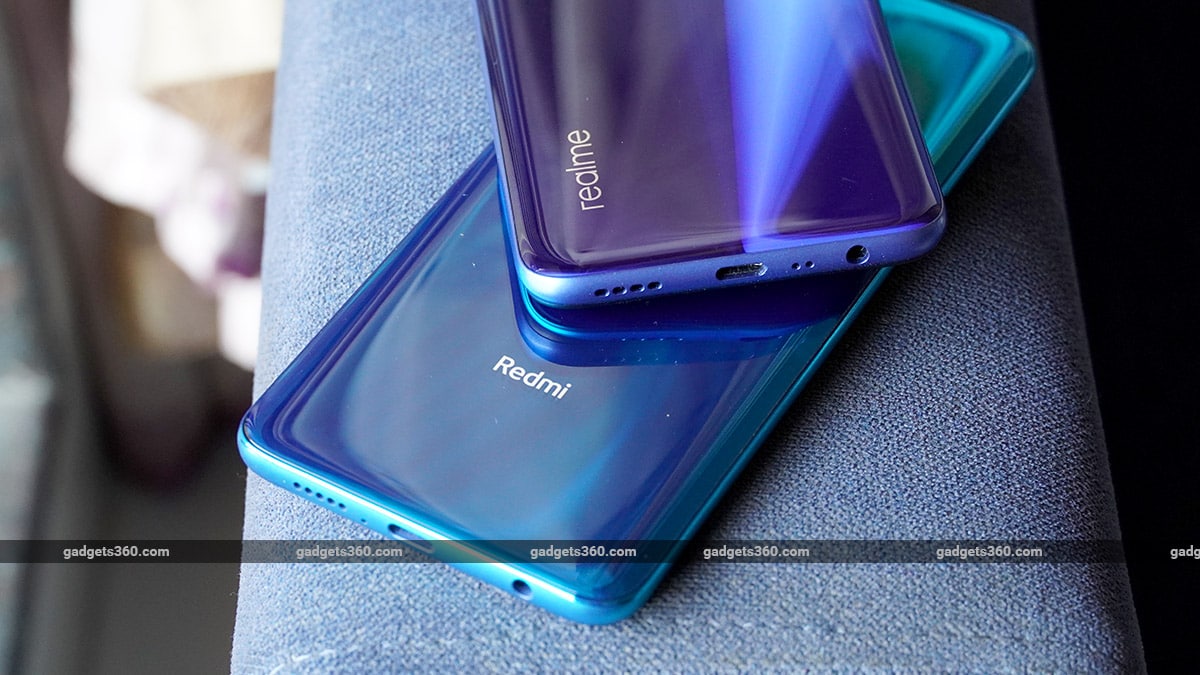 Coming to charging capacity, Realme 6 charges quickly due to its 30W fast charging support and low capacity battery. While, the Redmi Note 9 Pro has a larger battery and supports a maximum of 18W fast charging output, due to which it takes some time to charge.