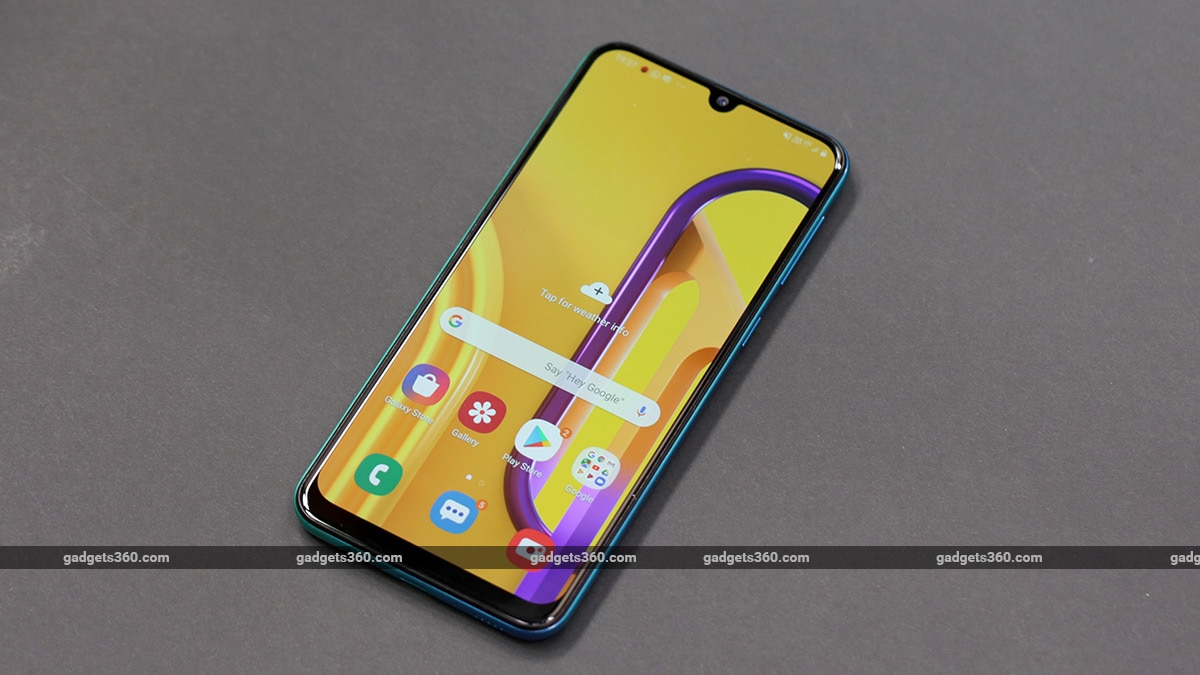 Samsung unveiled its Galaxy M series earlier this year. The company wanted to challenge Chinese companies through this series. Because in recent times, the share of brands like Xiaomi and Honor has increased in the price segment of Rs 20,000 in the online market. Actually, these brand phones used to justify their price from all sides. As a result, Samsung had to launch the Galaxy M series in the market. The motive is to get back to the lost kingdom in the online market.

Most Samsung smartphones in the Galaxy M series come with a similar design on the front. The only exception is the Galaxy M40 (review) which was launched with a hole-punch display. The Samsung Galaxy M30S has a 6.4-inch full-HD + AMOLED display with Dewdrop Notch. Samsung calls it as Infinity U Display. The bezels on the side of the panel are extremely thin. But the lower border is slightly wider. Samsung has made the earpiece closer to the frame of the smartphone. It has got a place just above the selfie camera. The earpiece is small. But it makes enough sound.
Samsung has placed the power and volume buttons on the right edge of the device. We liked the position of the power button. But to reach the volume button, a little stretching is required. The Galaxy M30S at the top has a secondary microphone. USB Type-C port, 3.5mm headphone jack, primary microphone and loudspeaker have got space at the bottom. Samsung has replaced the SIM tray on the left side.

The Samsung Galaxy M30S has three cameras on the rear. It is available in rectangular camera module. The fingerprint sensor is also on the back, next to the camera module. Samsung has launched three color variants of Galaxy M30S – Opal Black, Sapphire Blue and Purple White. We get a safe blue version for the review, with a gradient finish on the back. It’s a little different in appearance, but we liked it. You may not like it. You can choose black or white variants if you want.

Samsung has given a 6,000 mAh battery in this phone. Because of this, the phone feels very large. But due to the curved edges it does not hurt to grip. Samsung has provided a 15 watt charger with this phone.

The Samsung Galaxy M30S has a 6.4-inch full-HD + AMOLED display, with 1080×2340 resolution. You can choose one of two color modes. The phone stays on the natural option by default. We invited the display mode after which more contrast occurred on the screen. You cannot change the color temperature of the screen. But we also have no complaint with the default setting.

Samsung has used its Exynos 9611 processor in the Galaxy M30S. The company has also used the same processor in the recently launched Samsung Galaxy A50s. The Mali-G72 graphics is integrated for graphics. There are two variants of the smartphone available – 64 GB storage with 4 GB RAM and 128 GB storage with 6 GB RAM. We have reviewed variants with 6 GB RAM. The initial variants are priced at Rs 13,999, while the expensive variants are priced at Rs 16,999.

The Samsung Galaxy M30S is a dual SIM device. It has space for two nano-sim cards. It has dual 4G and VoLTE support. It has Bluetooth 5, Wi-Fi 802.11 AC and many other sensors.

This Samsung phone comes with One UI 1.5 based on Android 9 Pie. This phone was equipped with the security patch of August. There is nothing new in the user interface. We have seen this in many Samsung Galaxy smartphones.

The smartphone also has some unwanted apps. Most of these can only be disabled. Facebook, Netflix, Galaxy Store, OneDrive and My Galaxy will be pre-installed. Among these apps, My Galaxy sends the most unwanted notifications. We had to block all notifications.

The Samsung Galaxy M30S has a great display. The experience of watching content on it was fantastic. It is quite bright in outdoor. There is no problem in reading it even in sunlight. The Exynos 9611 processor given in the phone gives smooth performance without any problems. We were able to navigate through the menu without interruption. The fingerprint scanner also unlocks the smartphone faster. Face unlock is also available. It also unlocks the phone very fast.

We played PUBG Mobile in the Galaxy M30S. The game ran at high preset by default. During this time the quality of the graphics was on HD and the frame rate was also set high. There was a complaint of stutters in this settings, due to which the graphics quality had to be reduced. We played this game on our phone for about 20 minutes. During this time the battery consumption was 4 percent. The smartphone did not get too hot.

The Galaxy M30S’s 6,000 mAh battery lasts a long time. In normal use, the phone battery supported for about two days. The 15-watt charger provided with it charges 22 percent of the battery in 30 minutes. 43 percent charging is done in one hour. It took about two and a half hours for the phone’s battery to be fully charged.

The Samsung Galaxy M30S has three rear cameras. The primary camera is 48 megapixels. Its aperture is F / 2.0. It has an 8-megapixel wide-angle camera with F / 2.2 lens and a 5-megapixel depth sensor. The primary camera takes 12 megapixel shots by default. But you can also take 48 megapixel shots if you want. The camera app of the Galaxy M30S matches the camera app of the recently introduced Galaxy M and Galaxy A series handsets. 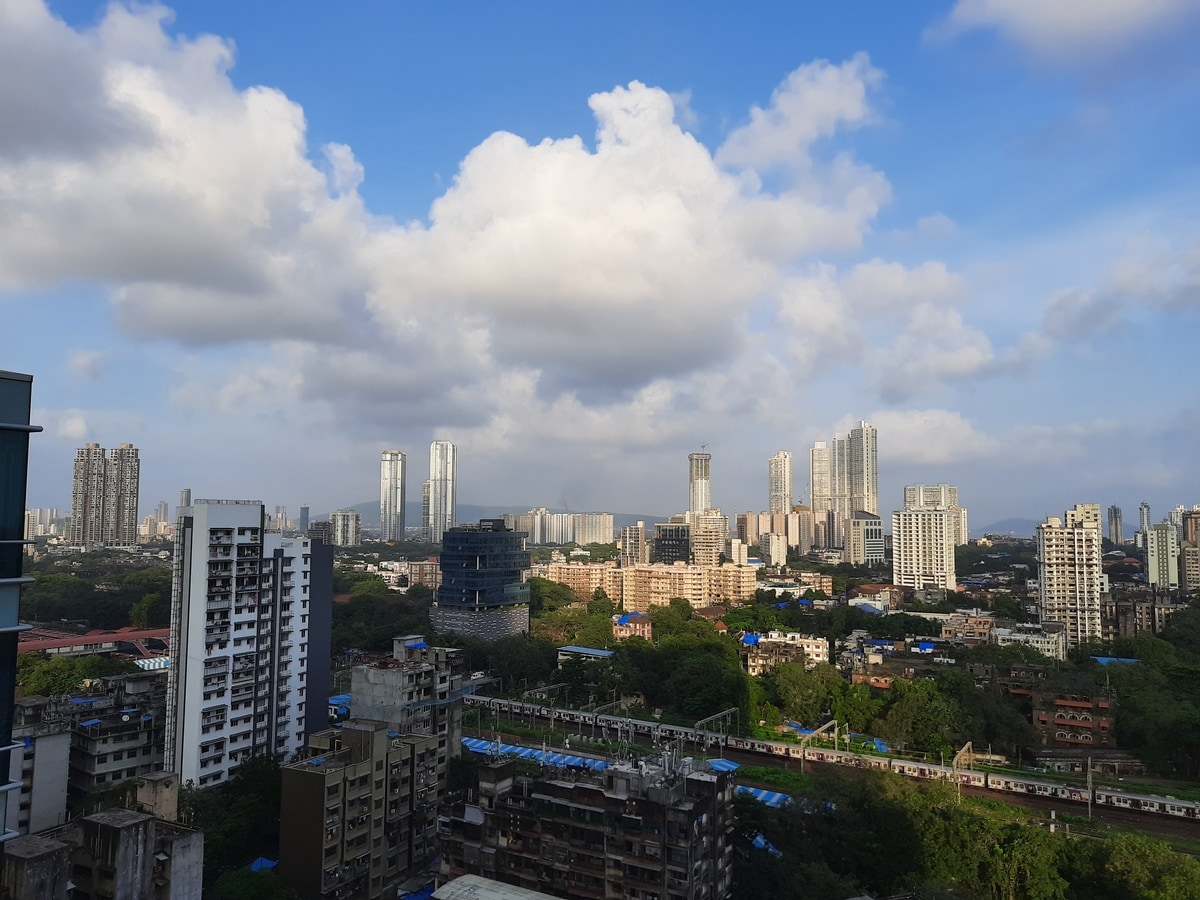 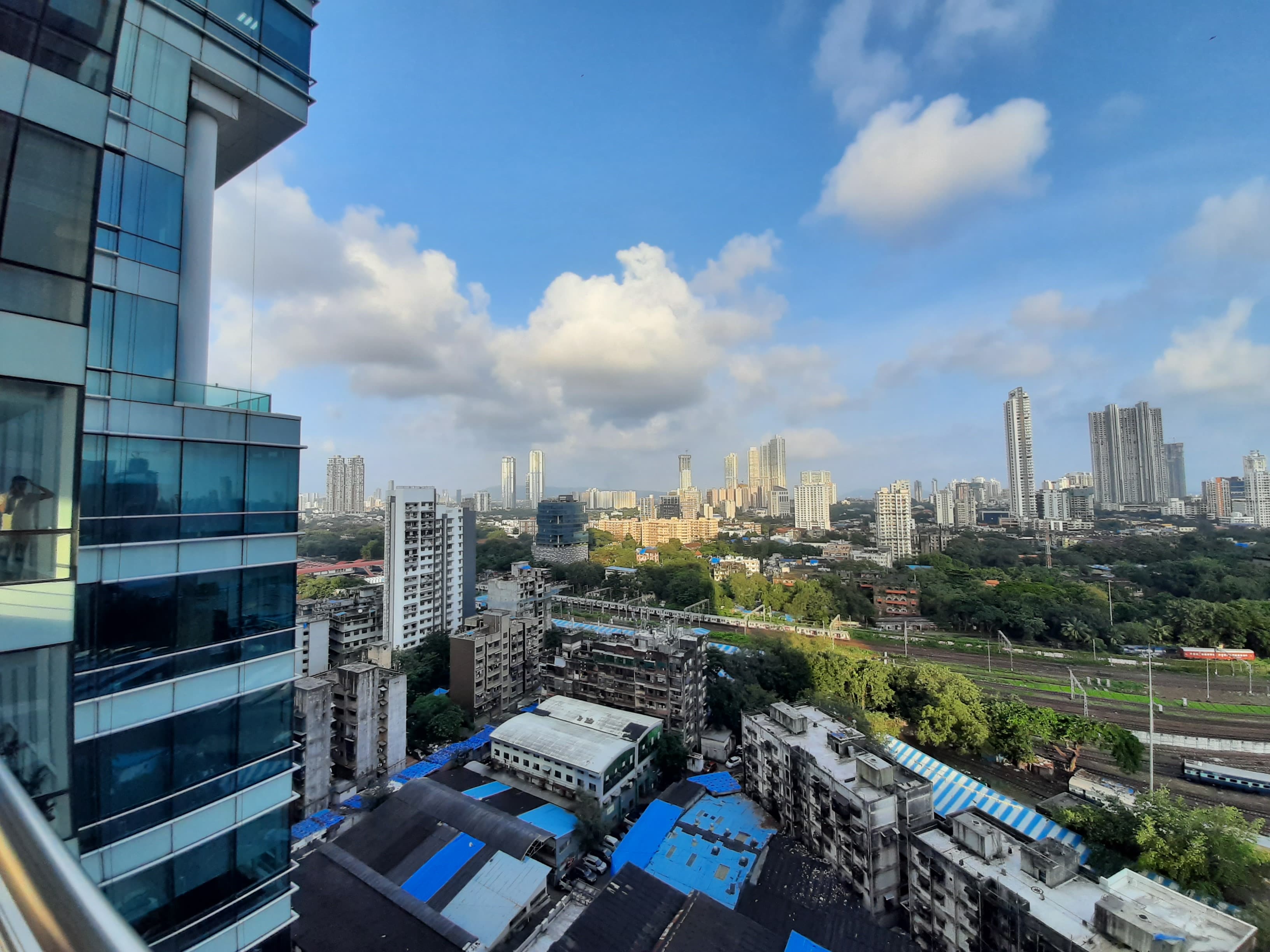 Photos taken from the Samsung Galaxy M30s were good. She looked beautiful on the AMOLED display of the phone. Average details were seen in daylight shot. Zooming in, it was found that text written on distant objects could be read, but they were not crisp. The phone does light metering properly. But its dynamic range is not very good. The wide-angle camera adds more information to each frame. But the details are reduced compared to shots taken from the primary sensor. We also got to see the barrel distortion on the shore. 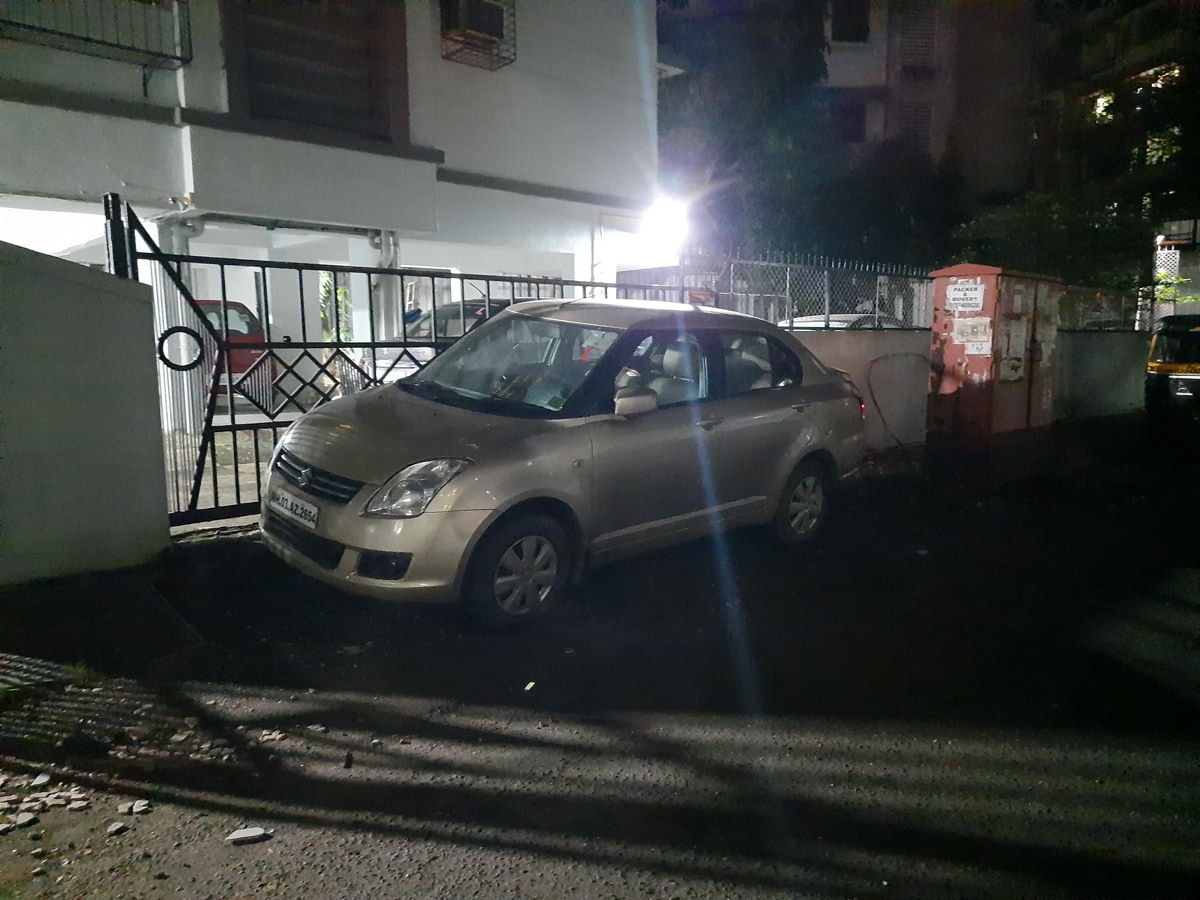 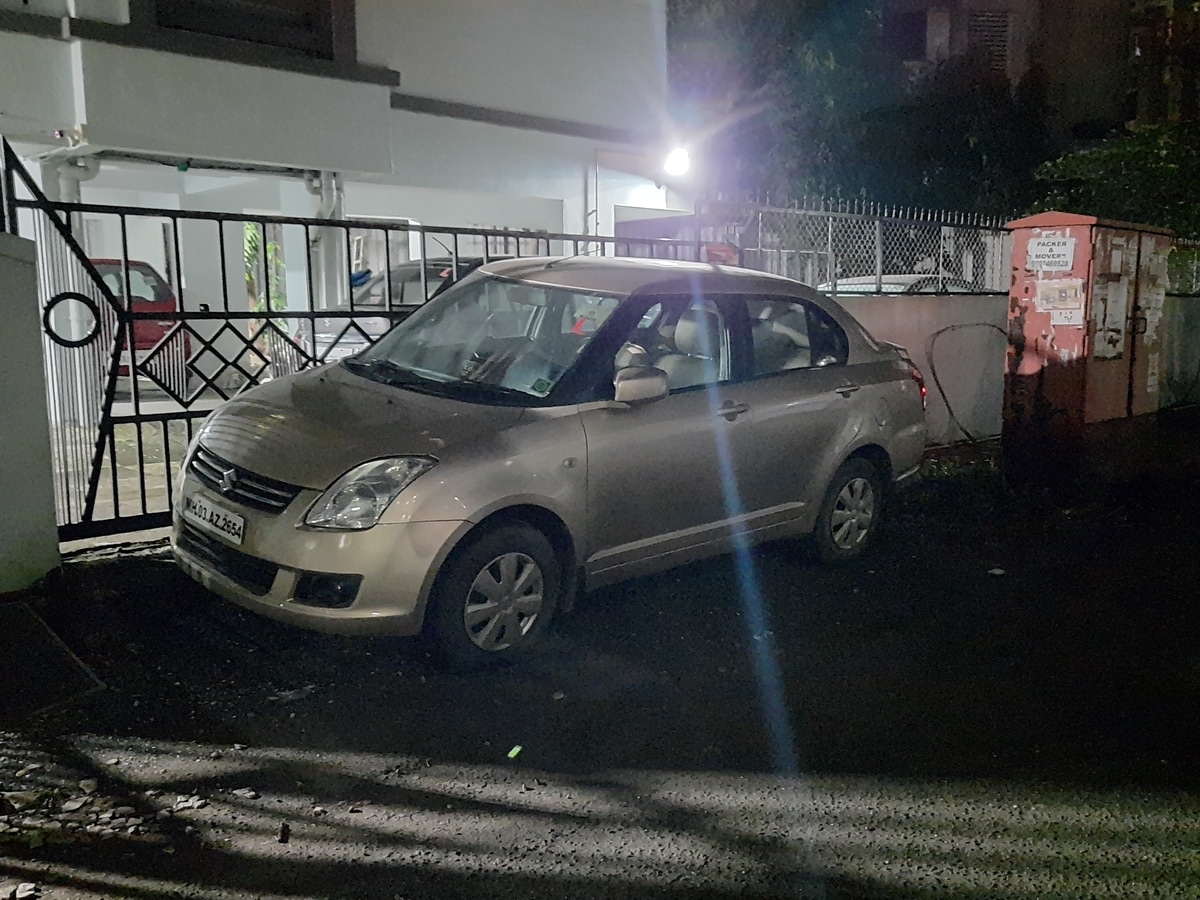 Photo taken at night with night mode from Samsung Galaxy M30s. Look at the crop. (Tap to view full size)

Pictures taken in low light lacked details. On zooming in, the grains were clearly visible. Photos turned bright when using night mode. But the Galaxy M30s crops up the frame. That is, you have to keep this in mind while taking a picture. 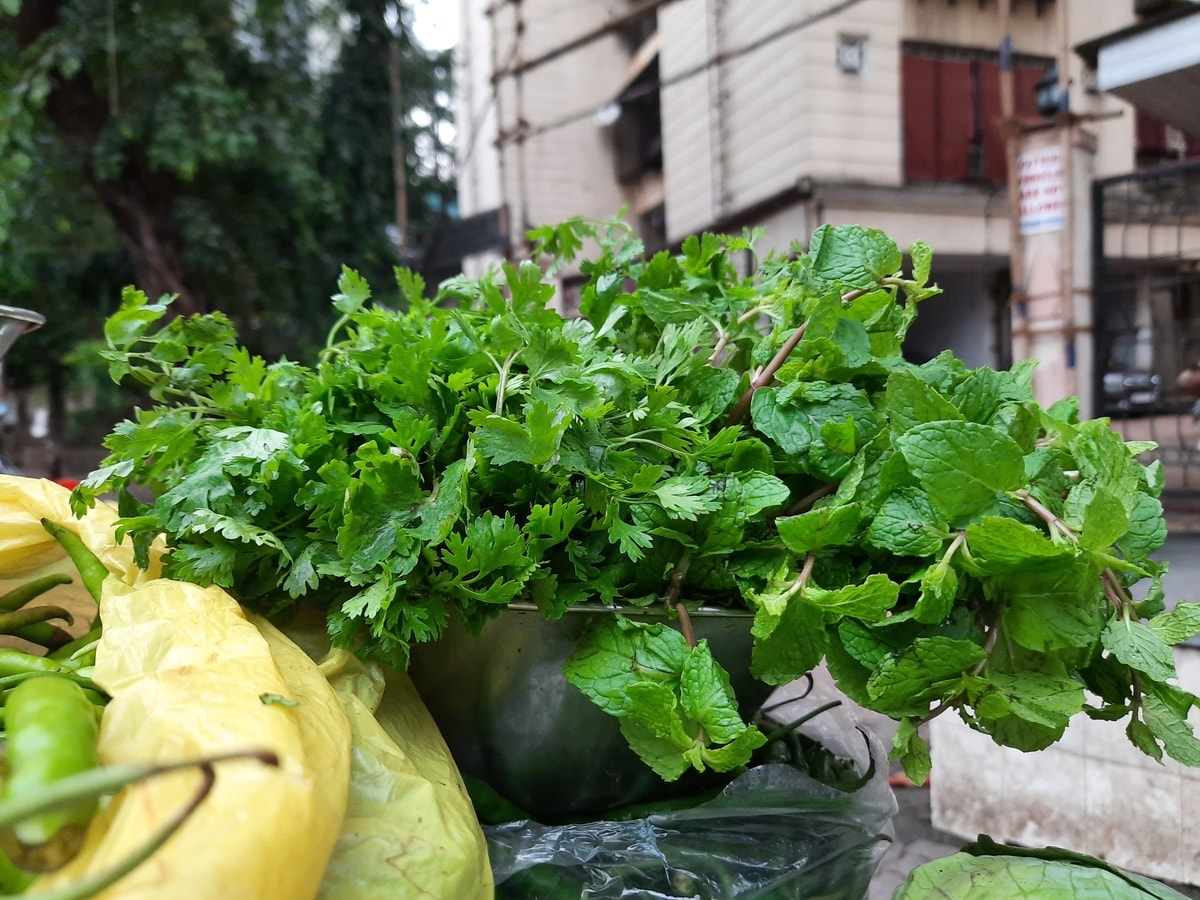 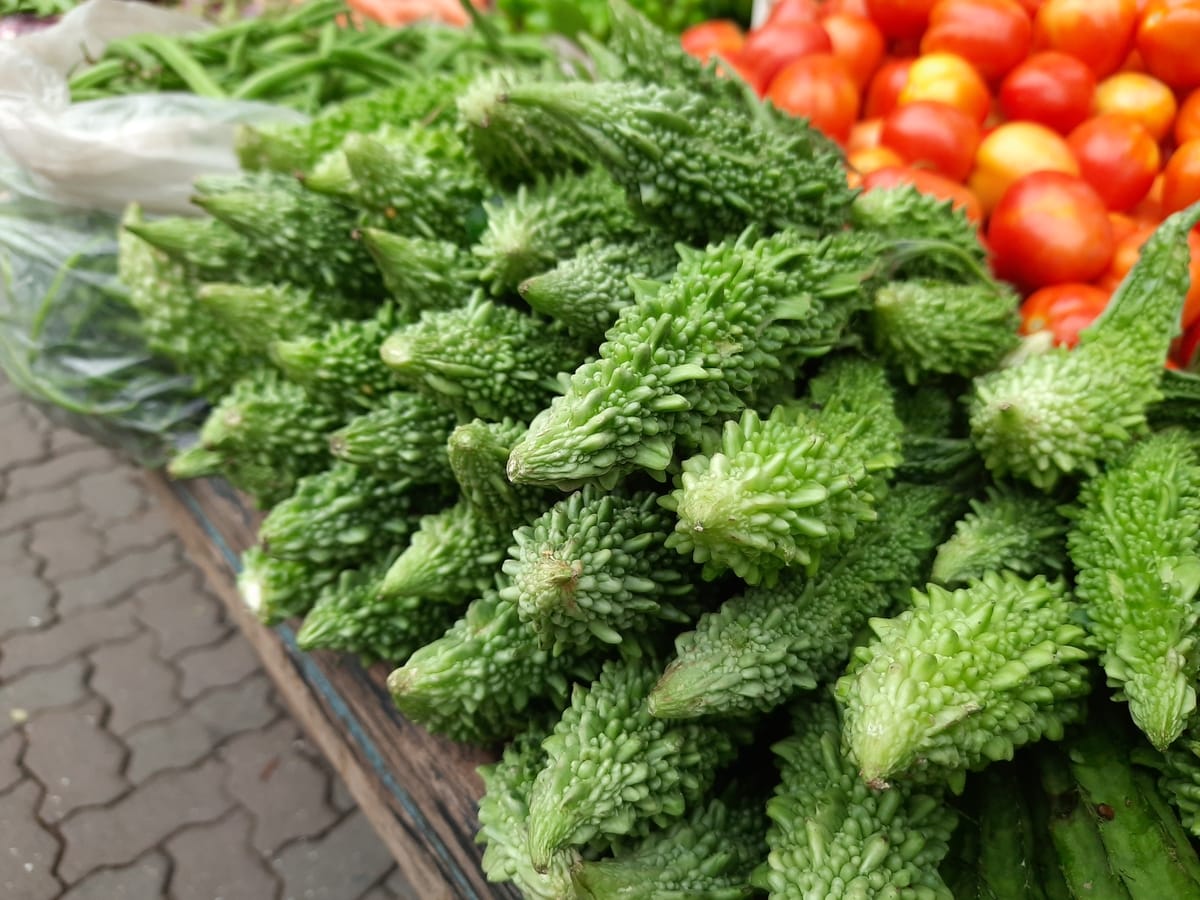 We found that the Galaxy M30S was a bit slow to lock focus when shooting macros. This lack reminded us of the Samsung Galaxy M40. In such a situation, you have to be patient. The camera takes more time to focus while shooting in low light. In such a situation, the chances of getting a shot are increased. Once locked, the camera is able to take pictures with a good amount of detail. 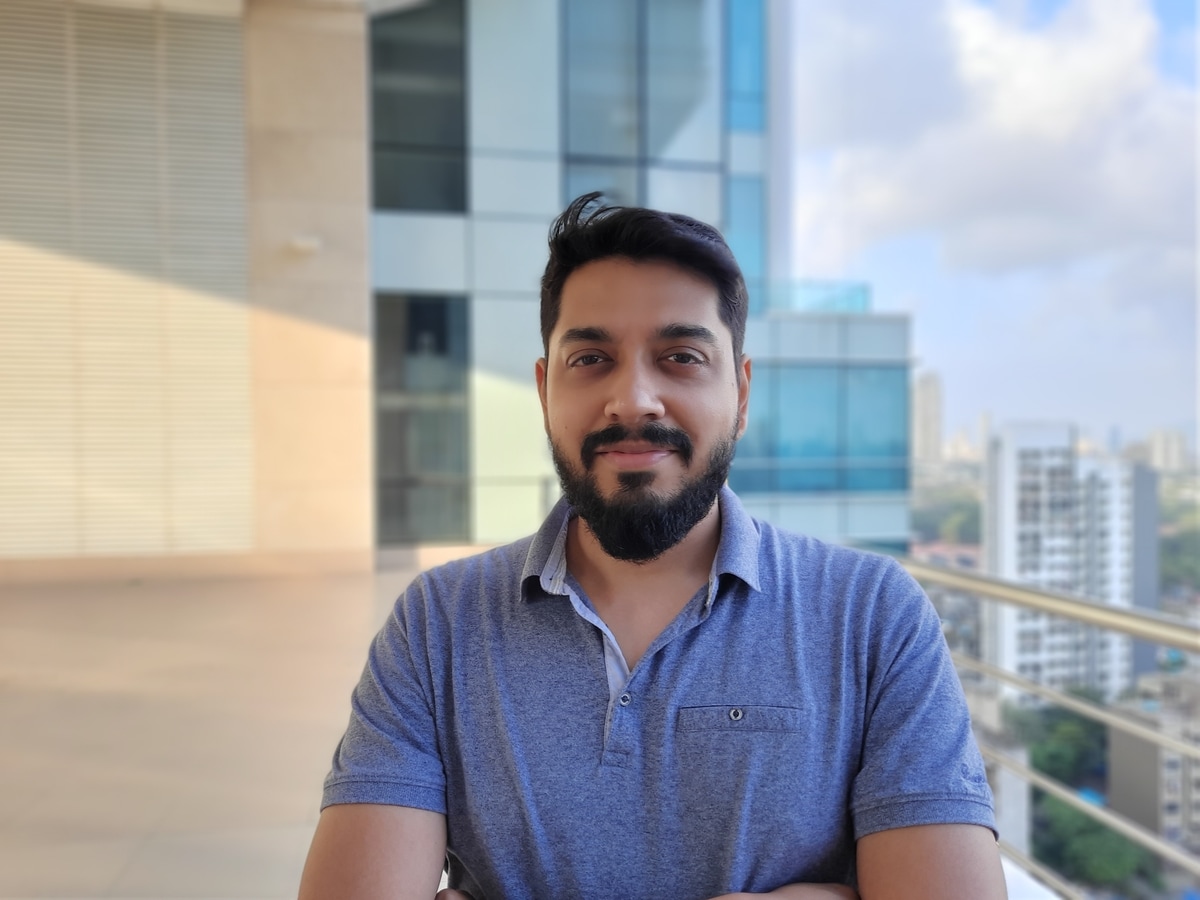 Colors emerge more on the AMOLED panel. But they look very natural on the computer. Portrait shots worked well and the phone did a great job in edge detection. But the shots taken in low light were of poor quality. There was no shortage of detail in the selfie taken during the day. But there is a decline in low light.

You will be able to record 4K video from the rear camera and 1080 pixels maximum with the selfie camera. We found that you can record up to 10 minutes of 4K video at a time. Samsung has also given a super steady video mode in which you can switch to wide angle camera and it crops the frame. Videos are recorded with stabilization in low light. But the Shimmer effect is clearly visible.

Our decision
The Samsung Galaxy M30S can be seen as an upgrade to the Galaxy M30. It retains many features of older phones, such as the Crisp Amoled display. Together, the battery capacity is 6,000 mAh. The Exynos 9611 processor is more powerful than the Exynos 7904. It gives the same performance around other processors found in this price range.

The camera on the Galaxy M30S has room for improvement. It is slow to focus and camera performance is less than average in low light.