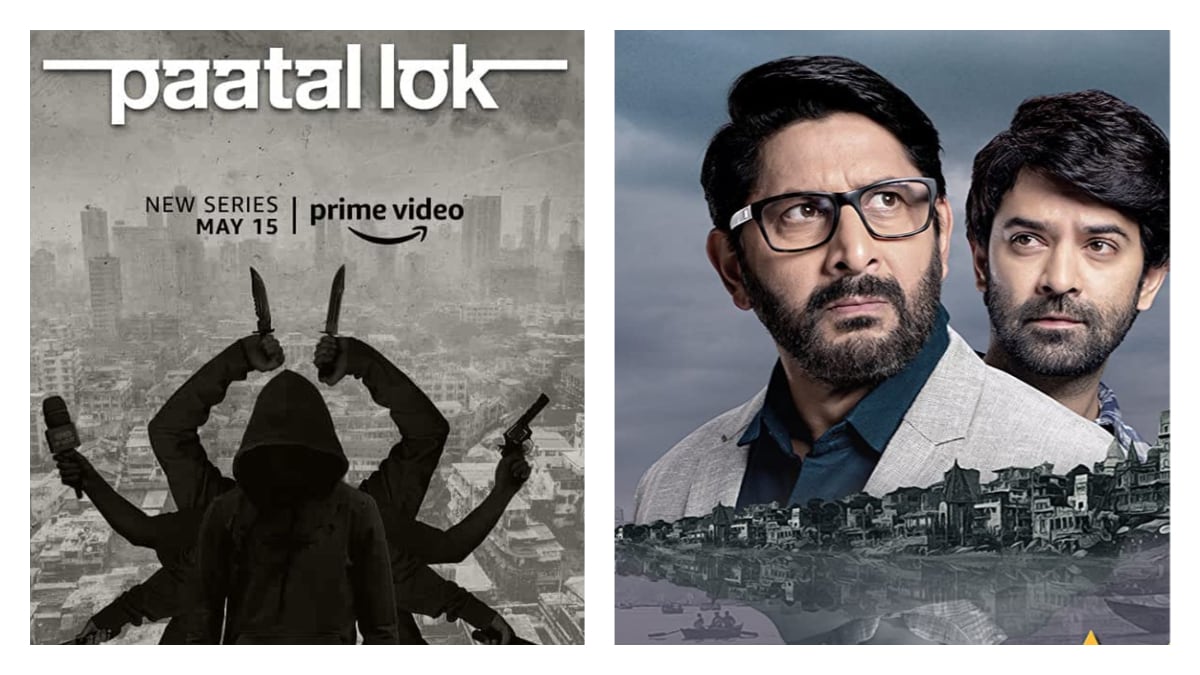 The lockdown may have brought some relief, but for entertainment, you will have to depend on the OTT platform for now. The film’s release on Theaters is yet to get official relief, it is likely that many Bollywood films will also be released on these platforms in the coming days. At the same time, if you talk about digital platforms like OTT, then for some time, people have been more focused on web series than Bollywood films. The reasons are many, along with better content, the censor board scissors do not work here, so people get to see all that they want to see. Be it bold scenes or a strong action-thriller. Some people even say that if good content has a future, it is a digital medium. Today, we have brought you the list of OTT platform’s latest 5 best Hindi web series, by which you will be able to enjoy your weekend very much and even the idea of ​​going out during the corona virus lockdown will not mind. Entertainment of entertainment will also be found and social distancing of social distancing will be done from home.

Special Ops is Hotstar’s spy thriller web series, with KK Manon in the lead role. The story of this series is based on the officer of Research and Analysis Wing (RAW). He is looking for the mastermound of the Parliament attack and the Mumbai bomb blasts in the series. At the same time, there are some cases going on them as well, for which a special committee has been set up. The series includes stars like Sana Khan, Karan Tacker, Mahar Viz, Sayami Khair, Vipul Gupta, besides K.K. Manon.

Patal Lok is the latest web series of Amazon Prime, produced by Bollywood actress Anushka Sharma. This web series depicts the story of three folk lands, heaven and hell, connecting them to the current conditions. Seeing which you will not only get to see the worst situation of hell, but you will also get to see the troubles of the people of the earth. It will also be known that the heavenly world is not as beautiful as it is depicted. The main starcast of the series includes stars like Jaideep Ahlawat, Gul Panag, Abhishek Banerjee, Asif Khan and Neeraj Kabi.

Voot Select launched with its two Origin web series, one of them being Arshad Warsi starrer ‘Asura’. This is a suspense-thriller-crime story that will keep you hooked from beginning to end. At the same time, there will be many such scenes and opportunities in the series, which will make your color stand up and you will say what else can be better. Asura which is considered to be associated with the demon in Hinduism. The story of this series is depicted between science and religion. Apart from Arshad Warsi, Asura has stars like Barun Sobti, Riddhi Dogra, Anupriya Goenka, Shareeb Hashmi, Gaurav Arora.

Mantlehood is the web series of ZEE5 and ALT Balaji, with which Bollywood actress Karisma Kapoor has made a comeback on screen after a long time. However, it is not a digital screen but a digital screen. Mantlehood 6 is the story of a mother, in which it is shown that actually raising children as a mother is not as easy as it is understood. Apart from Karisma Kapoor, the series includes stars like Shrishti Seth, Shilpa Shukla, Sandhya Mridul, Dino Morea.