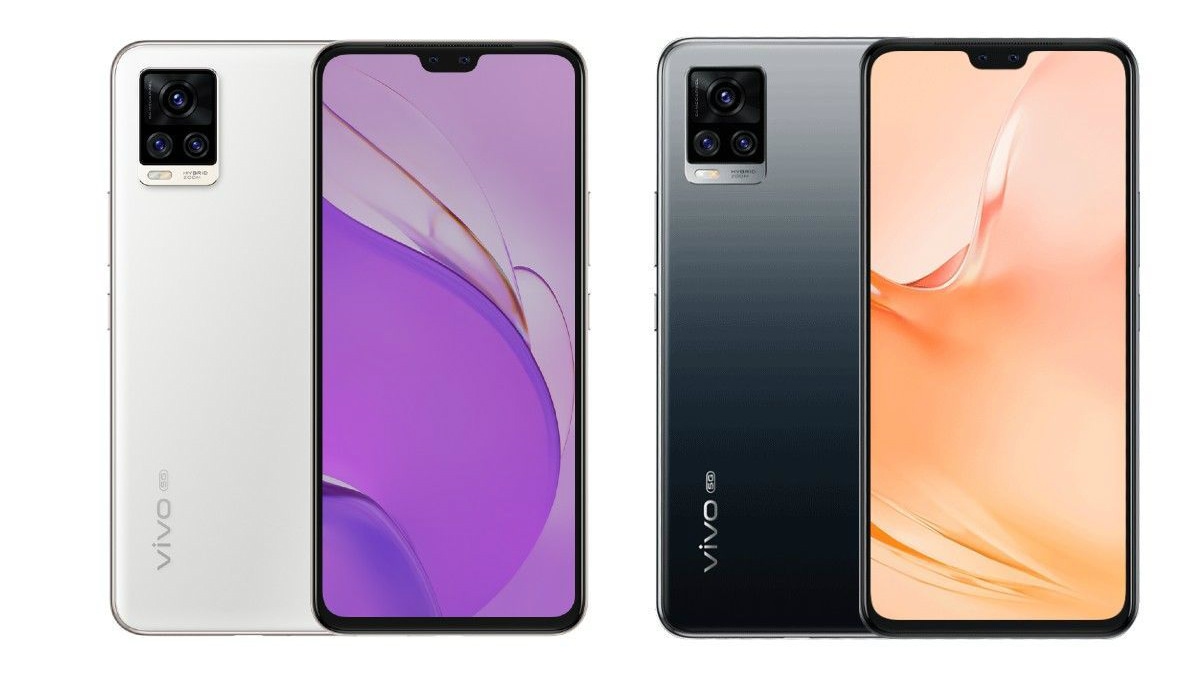 Vivo V20 series smartphones can be launched in India on October 12. This claim has been made in a report. Vivo V20 Pro, Vivo V20 SE and Vivo V20 smartphones of this series have been launched earlier. However, citing industry sources in this report, it has been claimed that only two handsets of the Vivo V20 family will be brought to the market in India. But nothing has been said about the names of these two models. A separate report claimed that the Vivo V20 has been listed on the company’s India website. That is, this phone is a sign of launch.

The Vivo V20 Pro is priced at THB 14,999 (around Rs 35,300). The phone will be found in Moonlight Sonata, Midnight Jays and Sunset Melody Shades colors. The 8 GB RAM + 128 GB variant of the Vivo V20 SE is priced at MYR 1,199 (about Rs 21,300). The Vivo V20 SE phone has been introduced in Gravity Black and Oxygen Blue Color Offices. On the other hand, the price of Vivo V20 has not been revealed yet. This phone will be available in Midnight Jays and Sunset Melody colors.

Vivo V0 Pro runs on Funtouch OS 11 based on Android 10. It has a 6.44-inch full-HD + (1,080×2,400 pixels) AMOLED display, with 20: 9 aspect ratios and HDR 10 support. The smartphone has 8 GB RAM with an octa-core Qualcomm Snapdragon 765G processor. Vivo V20 Pro is a smartphone with three rear cameras. There is a 64-megapixel primary camera on the back side. It has an 8-megapixel secondary camera with ultra-wide angle lens and a 2-megapixel monochrome sensor. There is also a dual selfie camera setup on the front panel. It has a 44-megapixel primary camera and an 8-megapixel secondary camera with it.

The Dulal-SIM (Nano) Vivo V20 SE phone runs on Funtouch OS 11 based on Android 10. It has a 6.44-inch full-HD + (1,080×2,400 pixels) AMOLED display, which has an aspect ratio of 20: 9. At the same time, the phone is equipped with octa-core Qualcomm Snapdragon 665 processor with 8 GB RAM. Apart from this, the phone has a triple rear camera setup, which has a 48-megapixel primary camera with f / 1.8 aperture. It has an 8-megapixel secondary camera with f / 2.2 ultra-wide angle lens and a 2-megapixel third camera with f / 2.4 aperture for Bokeh effect.

Talking about selfie and video calling, the 32-megapixel camera with f / 2.0 lens is present on the front panel of this phone. Apart from this, the phone has video face beauty for portrait mode, super night selfie, selfie fill light, and front facing camera. On the other hand, the rear camera has support for super night mode, live photos, AR stickers and 4K video recording.

Vivo has given 128 GB inbuilt storage in Vivo V20 SE. Talking about connectivity, it includes 4G LTE, Wi-Fi, Bluetooth v5.0, GPS / A-GPS, FM and USB Type-C port. At the same time, talk about the sensor present in it, then in this phone you have an accelerometer, ambient light sensor, magnetometer and proximity sensor. Apart from this, the phone has an in-display fingerprint sensor.

The Vivo V20 also runs on Funtouch OS 11. It has an octa-core Qualcomm Snapdragon 720G processor. The smartphone has a triple rear camera setup. A 64-megapixel primary camera has been given on the back. The only sensor on the front panel is 44 megapixels. The battery of the smartphone is 4,000 mAh which supports 33 watt fast charging.

All the specifications of Vivo V20 will be made public later.