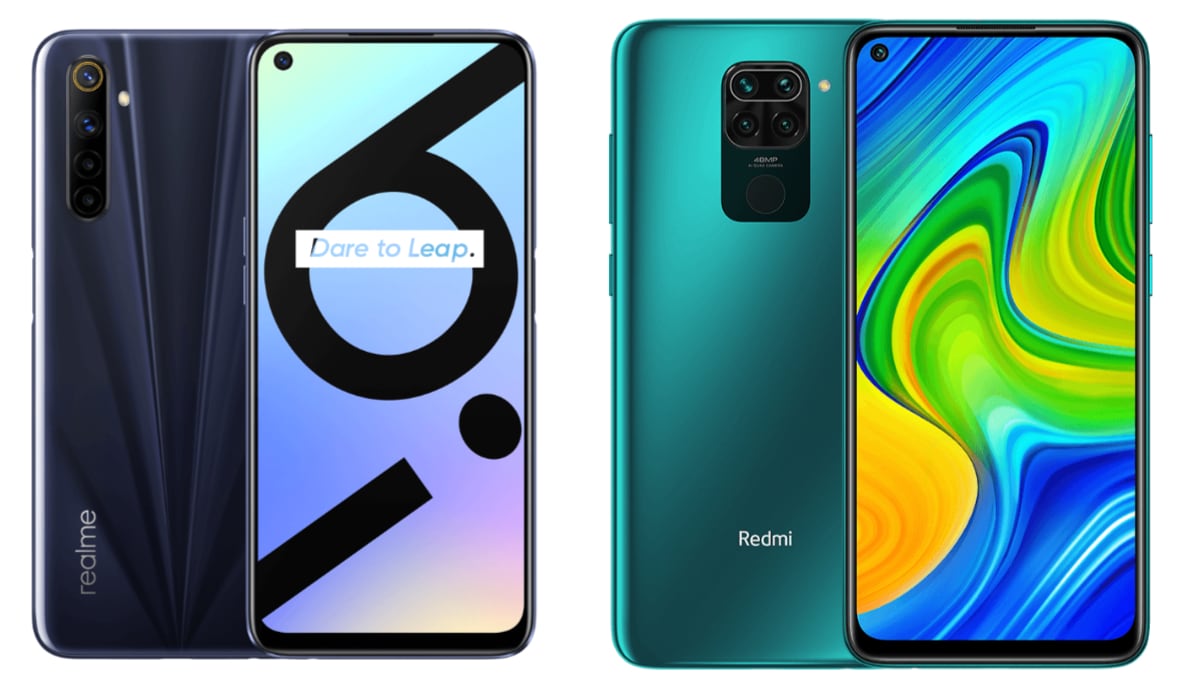 If you were planning to buy the latest budget smartphone and now you are confused about Realme 6i and Redmi Note 9, which phone will be better for you. So there is no need to worry. For your convenience, we have compared the Realme 6i to the Redmi Note 9 based on price specifications and features.

Realme 6i vs Redmi Note 9: price in India

Talk about the price of Realme 6i launched in India today, so tell us that its two variants based on RAM and storage will be available for purchase. One 4 GB + 64 GB and the other 6 GB + 64 GB variants. The 4GB RAM variant of Realme 6i is priced at Rs 12,999, while customers will be able to buy the 6GB RAM variant for Rs 14,999.

Talking about the color option, the Realme 6i handset will be found in Eclipse Black and Lunar White colors, while the Redmi Note 9 smartphone will be available in Aqua Green, Arctic White and Pable Gray colors.

Realme 6i vs Redmi Note 9: specifications

Dual-SIM Realme 6i runs on Realme UI based on Android 10. It has a 6.5-inch full-HD + (1080×2400 pixels) LCD hole-punch display, with 90Hz refresh and Corning Gorilla Glass protection. The phone uses a 2.05 GHz MediaTek Helio G90T octa-core processor. Up to 6 GB RAM is available for Jugalbandi. Inbuilt storage is 64 GB and it is also possible to use a microSD card if needed. This phone has a fingerprint sensor on the side.

The Realme 6i smartphone has a quad rear camera setup, which has a 48-megapixel primary sensor. It has an 8-megapixel ultra-wide angle camera, a 2-megapixel monochrome sensor, and a 2-megapixel portrait camera. At the same time, the Redmi Note 9 phone also comes with a quad rear camera setup, in this phone also you will get 48 megapixel primary and 8 megapixel secondary camera. Apart from this, it has a 2 megapixel depth camera and a 2 megapixel macro camera. For selfie, you will get a 16 megapixel camera in the realme phone, while the selfie camera of the Redmi phone is 13 megapixels.