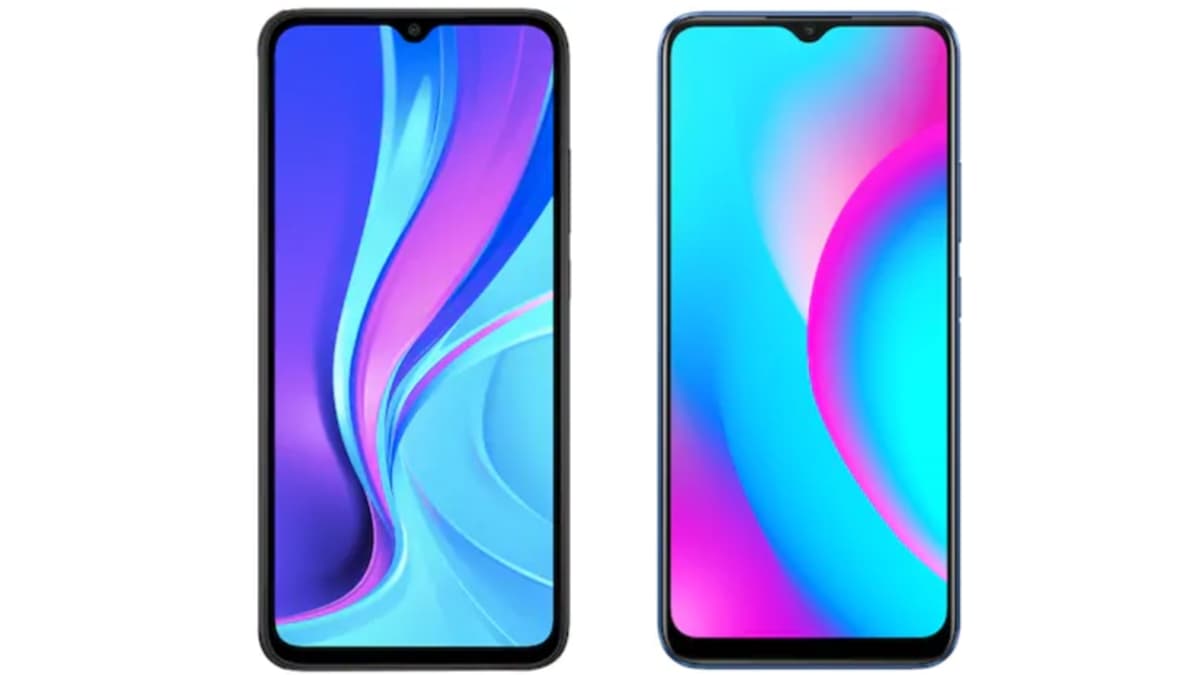 Redmi 9 and Realme C15 are entry-level smartphones that have recently been launched in India. Both phones have impressive specifications and come with the same, cheaper price, so it can be difficult to decide which smartphone is better to spend money on. Both Redmi 9 and Realme C15 are available in two storage variants. The Redmi phone comes in three colors, while the Realme phone has two color options. Let’s compare these two budget phones face to face to compare the price and specifications.

The price of Redmi 9 starts at Rs 8,999 in India. This price is of 64 GB storage variants. Customers will be able to buy 128 GB storage variants of the phone for Rs 9,999. The phone will be available in Carbon Black, Sky Blue and Sporty Orange colors. As far as availability is concerned, the sale of Redmi 9 will be on Amazon India and Mi.com. Its first flash cell will be held on 31 August. Apart from this, the phone will soon be made available in Me Home stores and offline retail stores.

On the other hand, the price of Realme C15 starts at Rs 9,999. This price is of 3 GB RAM + 32 GB storage variants. You will be able to buy 4 GB RAM + 64 GB storage variants of the phone for Rs 10,999. The phone is sold in Power Blue and Power Silver color options. The Reality C15 is available on Flipkart and Realme.com. The smartphone will also be sold through the offline channel from tomorrow i.e. 3rd September.

Both phones come with dual-SIM (Nano) support and run on Android 10 – Redmi 9 comes with MIUI 12 skin, while Realme C15 includes Realme UI. Both phones have HD (720×1,600 pixels) display, which supports 20: 9 aspect ratios. There is a difference in size though. The Redmi 9 has a 6.53-inch display, while the Realme phone has a 6.50-inch display. Both the Redmi 9 and Realme C15 work on the Octa-core MediaTek Helio G35 chipset and come equipped with 4 GB RAM.