In order to maintain a strong hold in the budget smartphone segment, Xiaomi has launched three new smartphones of the Redmi 6 series. Under the Redmi 6 series, Redmi 6, Redmi 6A and Redmi 6 Pro were launched. The cheapest of these is the model Redmi 6A. The upgrade version of Redmi 5A is Redmi 6A. The price of Xiaomi Redmi 6A starts at Rs 5,999. 2 GB RAM and 16 GB storage variants will be sold at this price. The company has kept this price for the first two months. After this, a change in price is possible. In order to give a tough challenge to other companies, some new features have also been added to Redmi 6A. Let us tell you whether this is the best smartphone for low budget customers or not? Let’s know ….

Your eyes will first go to the screen. Xiaomi has made 18: 9 screens a part of the initial budget this time. The front panel of the phone is giving a plain and simple look. The edges of the screen are slightly curved, which looks good. The display is not completely bezelless. There is still a lot of bezel on the top, bottom and sides. But the overlock look is quite slick. The body of the Redmi 6A is plastic. There is nothing shocking in this. Redmi 6A will be available in Black, Blue, Gold and Rose Gold colors. The black unit we got for the review is good looking. But during use, fingerprints definitely came on its back. 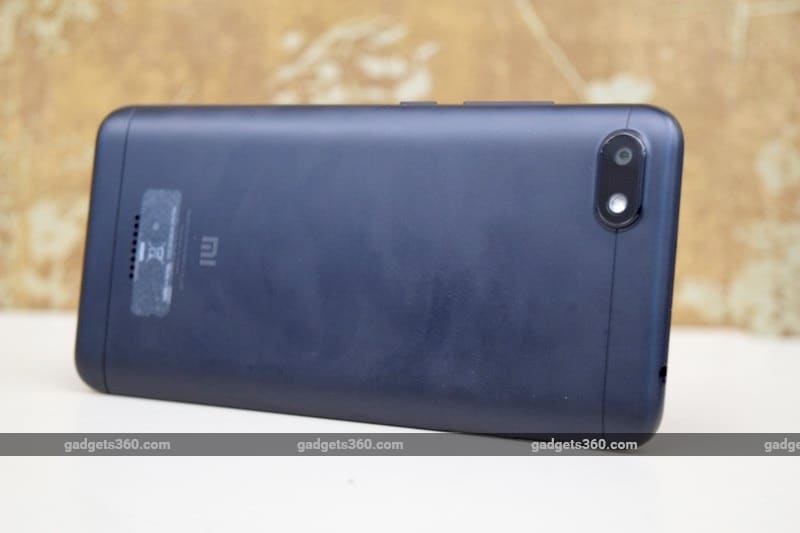 The camera is slightly embossed on the back panel. Xiaomi Redmi 6A weighs 145 grams. The button to increase and decrease power and voice is on the right side, the fingers reach the button easily. There is a 3.5mm headphone jack at the top of the phone and a Myco-USB port at the bottom. The speaker is on the back side. This means that when placed on a bed or any other surface, the sound of a ringtone or alert will not be clear. You will not find a fingerprint sensor on the back panel of this phone. However, in this budget, smartphones from other companies have given you a fingerprint sensor for security. There are two separate trays on the left. One is for a single nano SIM card and the other has a slot for a nano-SIM and separate microSD card.

Xiaomi Redmi 6A specifications and software

Xiaomi has not used Qualcomm 400 series chipset in this phone but MediaTek brand new Helio A22 processor. This is the first chipset of MediaTek’s new Helio A series. It is made from 12 nm process. Which means better battery life is expected. It is possible to use 4G data from any SIM in Redmi 6A. But at one time only one SIM will support VoLTE HD, irrespective of any slot. Redmi 6A has two variants based on storage – 16 GB and 32 GB. Both variants come with 2 GB RAM. Our review unit had 16 GB of storage. We have 16 GB RAM variants available for review. We found that after pre-installed apps, only 10 GB was available for use in the phone. The phone has support for up to 256 GB microSD card. The 18: 9 screen is 5.45 inches. Its resolution is 720×1440 pixels. A 3,000 mAh battery is provided for power backup. 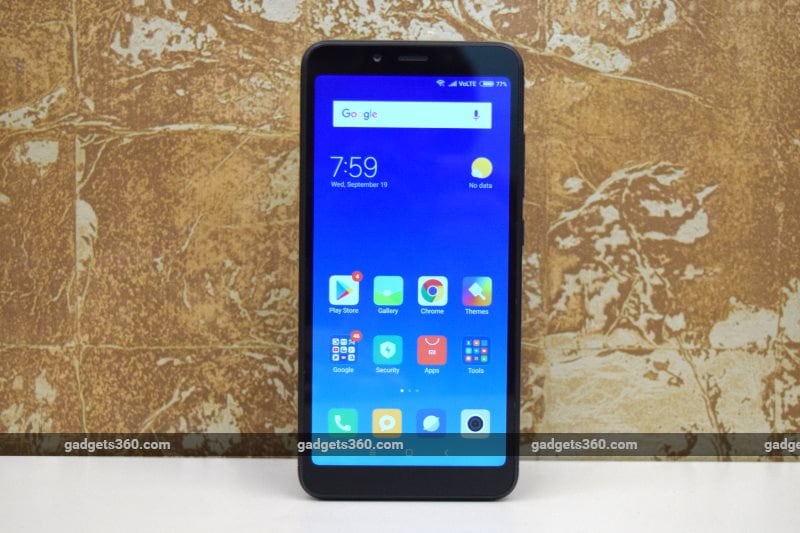 In the phone, you will already find UC Browser, Chrome and Xiaomi’s default browser, Facebook, Amazon, PhonePe, Netflix, Opera and other third party apps. The phone has a Facemoji keyboard which is equipped with emoji, stickers, GIFs, themes and more. Apart from this, you will find Microsoft apps in the phone. Mi Music and Mi Video are full of promotional content. Spam is also present in the Gallery app, after playing the recorded video, we see a screen which suggests a ruckus video. In the theme apps, the Settings app, the Storage Cleaner function, and the Security app, you’ll see ads on the full screen. After seeing so many advertisements, we were definitely disappointed. It would be wrong to say that the MIUI interface is not good. It will get features such as UI customization options, clone apps, display color rone adjustment, gestures etc. 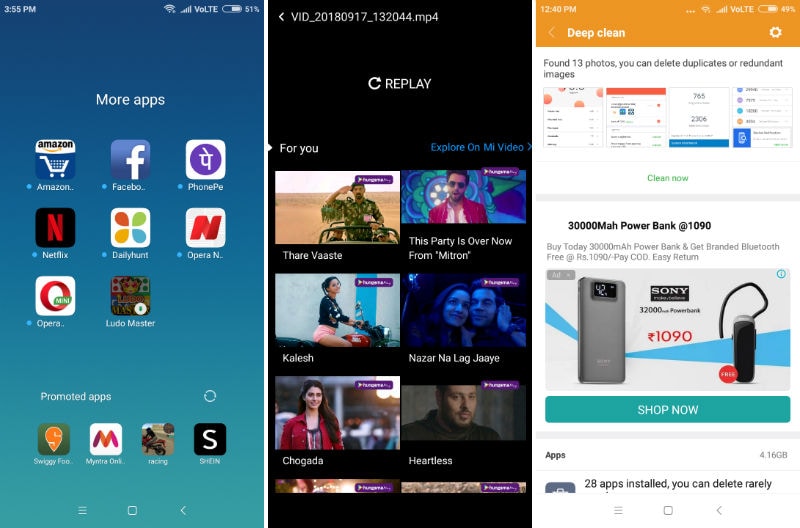 This budget of Xiaomi will not disappoint you on using the smartphone. After switching from one app to another and closing the app, the phone slows down a bit. You can use them after one or two seconds of loading messages and other apps. Sometimes it took a while to start one or two apps. If you want, you can hide the onscreen Android navigation button and use gestures instead. But according to us, they are very slow. The keyboard also bothered occasionally. But Google’s Gboard is already installed. Just 2 GB RAM is not enough for Android. 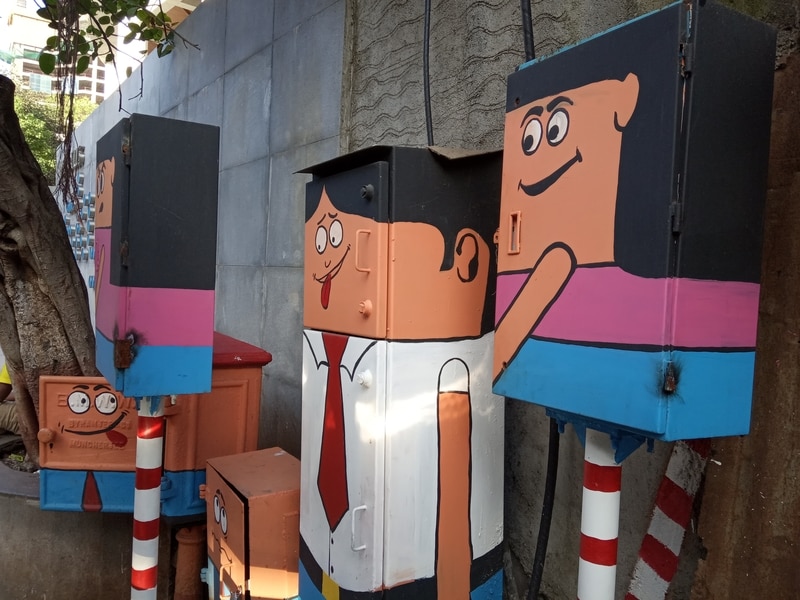 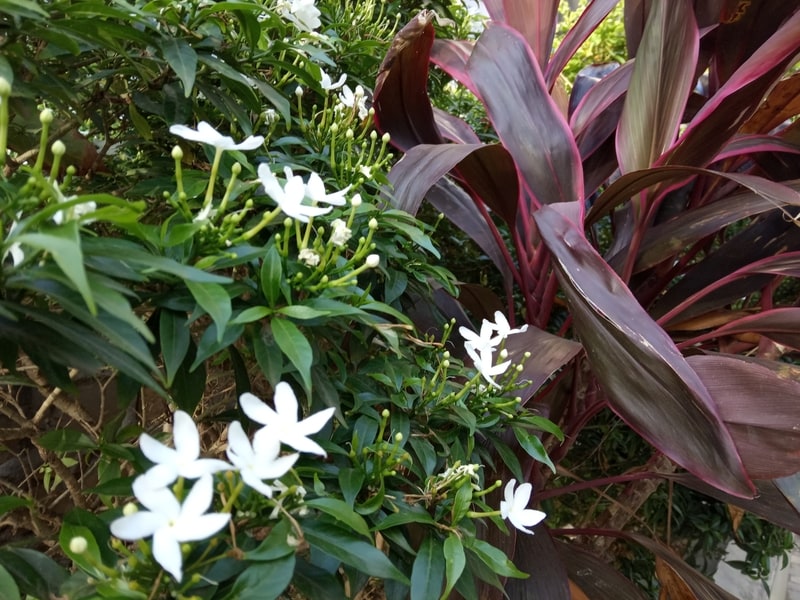 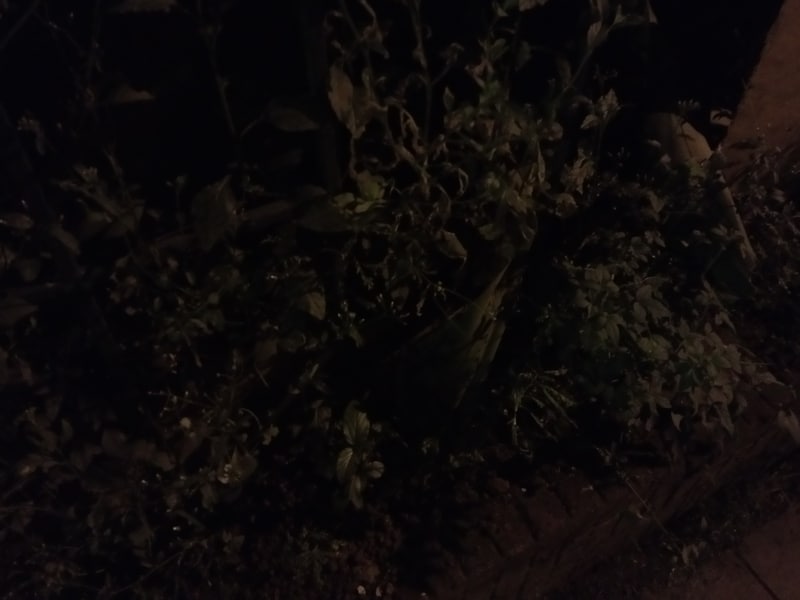 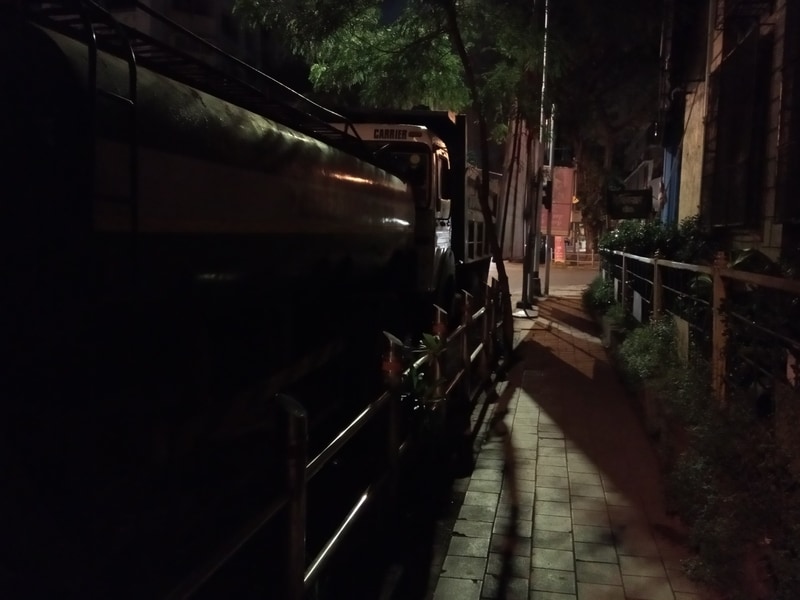 The screen size is quite good for playing videos and games. We did not face any problem in the viewing angle of Xiaomi Redmi 6A. The speaker on the back panel is not very good. Antutu has a score of 61,053 in Redmi 6A, 765 in Geekbench’s single-core and 2,306 in multi-core tests. It received a 20fps score in the GFXBench T-Rex test, although the 3D game does not play well in phones. Scored 5,451 in the 3D Mark Ice Storm Extreme Test and 453 in the Silingshot Test.

A 3,000 mAh battery is provided for power backup. Redmi 6A supported for 13 hours 22 minutes. The credit for this will go to the processor and MIUI optimization. In normal use, its battery will support you throughout the day. If you do not use the phone too much then the battery will run for about one and a half days. On the other hand, it takes about 3 hours for the battery to charge full to zero. WiFi 802.11 b / g / n, Bluetooth version 4.2 and GPS for connectivity. Redmi 6A runs on MUI 9.6 which is based on Android 8.1 Oreo. Our review unit received the security patch for August 2018. At the moment, no information is available regarding the Android 9.0 Pie update. The Redmi 6A did not disappoint most of the time in use. Lag was realized many times. But there is nothing very troublesome in this. The phone time takes about 3 hours to be fully charged from 0. 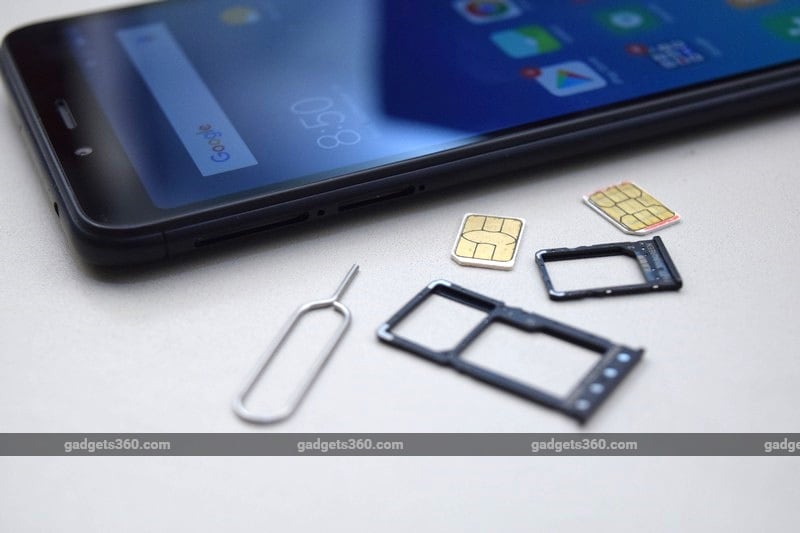 The camera quality of low-cost phones is not as great. If you want to capture the best photo then this phone is not the best for you. This phone is perfect for those who just have to click on the actual picture and share it on social media and messaging apps. There is a 13-megapixel camera on the rear. It is equipped with F / 2.2 aperture and PDAF. Our sample shots came out well. The details were satisfactory and the focus was sharp. There were some shots in which it was clearly seen that the focus is not locked on the perfect spot. Small bright objects, or parts of the frame, were found to be large. Colors usually came to Bright and Vibrant.

At night, while taking photos, we had to take special care of things like staying steady and protecting the phone from moving. Photos came to light when the light was sourced nearby. Photos in low light areas went completely black. We found that irrespective of the situation, the Redmi 6A takes about a second or two to save pictures. You will be able to record videos up to 1080 pixel resolution. But these are shaky and slightly jerky records. Pictures taken in bright sunlight were unnatural and super sharp. The performance of the 5 megapixel front camera is satisfactory. Photos are of entry level quality only. The camera app has features like time lapse and panorama mode.

If seen, Redmi 6A is a great update to Redmi 5A. Redmi 6A gets longer screen and better processor. The price of Rs 5,999 is also breathtaking, especially considering the depreciating rupee. But the price of Rs 4,999 of Redmi 5A was more breathtaking. Redmi 6A also has this “introductory” price. We do not know how long the price will remain the same. In Redmi 6A you will get 3 GB RAM and 32 GB variants, not 2 GB RAM and 16 GB storage. If you are ready to spend a little more money then you will get 3 GB RAM and 32 GB storage variants of Redmi 6 with better processor and fingerprint sensor. As far as the challenges are concerned, the Redmi 6A is much better than the rest of its price phones. Be it the Coolpad Mega 5A or the more expensive Honor 7S. We would say that even if the price of this phone is Rs 1,000 more, it is still a better option.